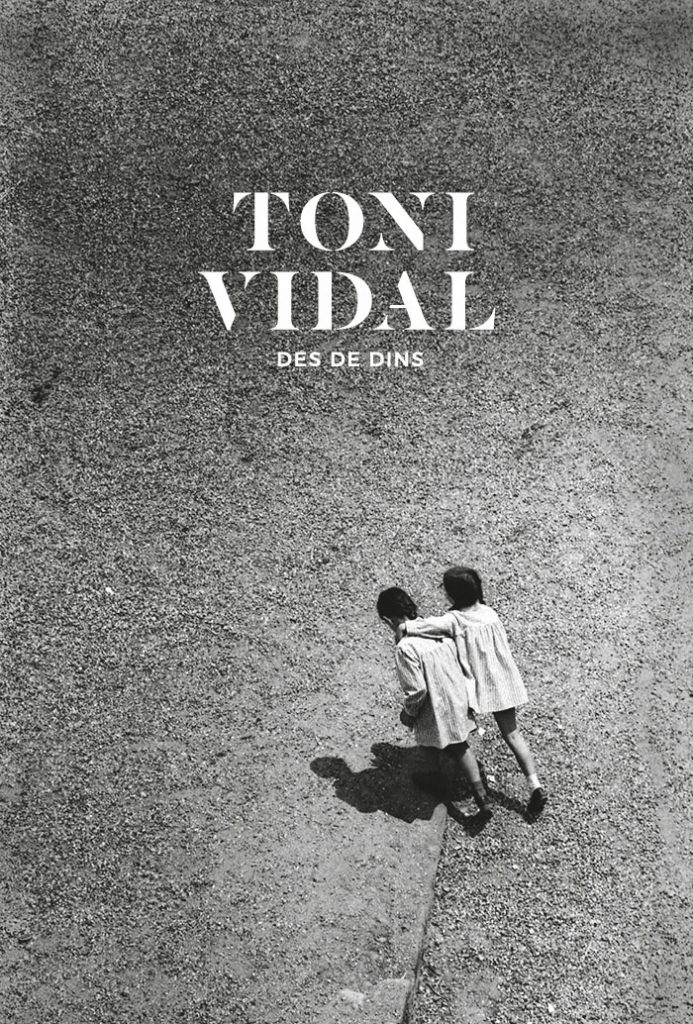 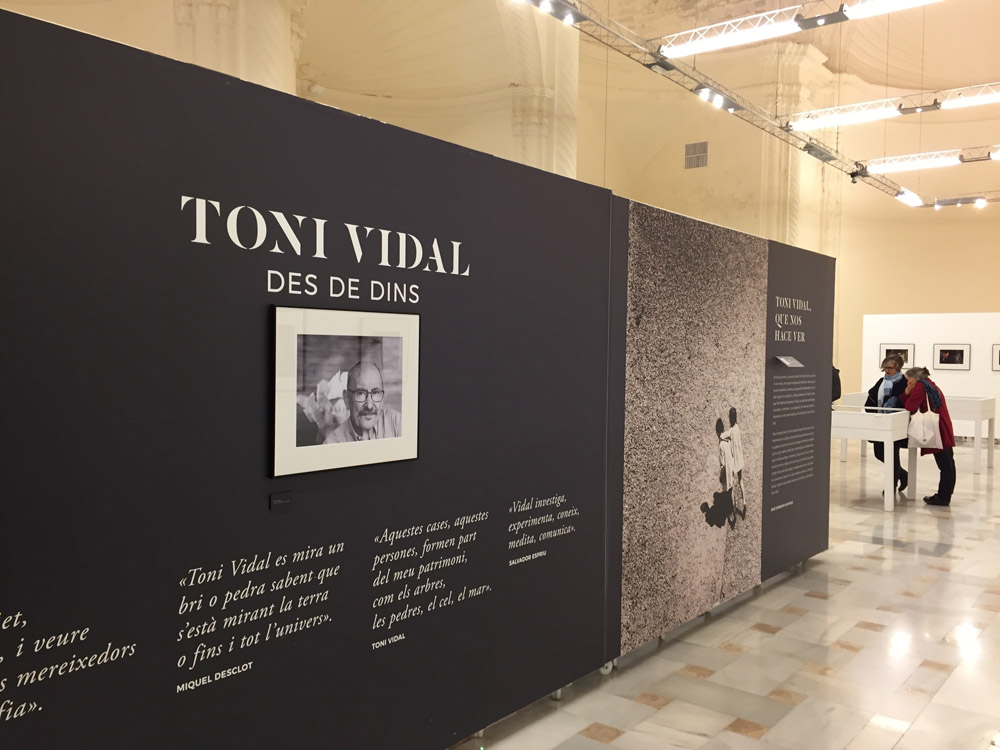 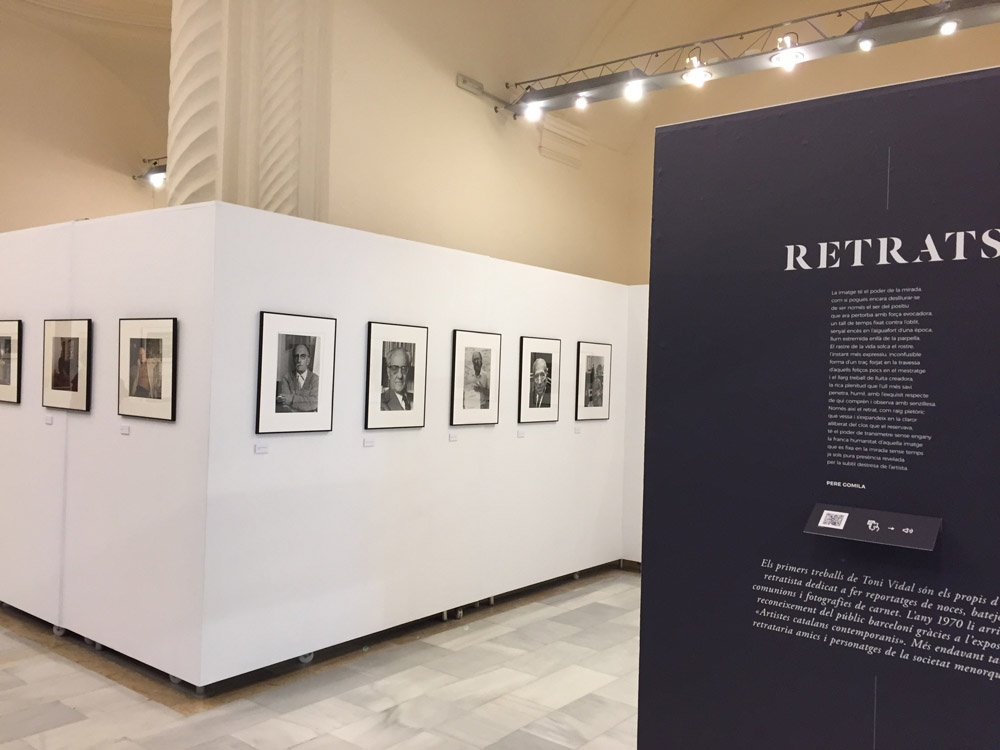 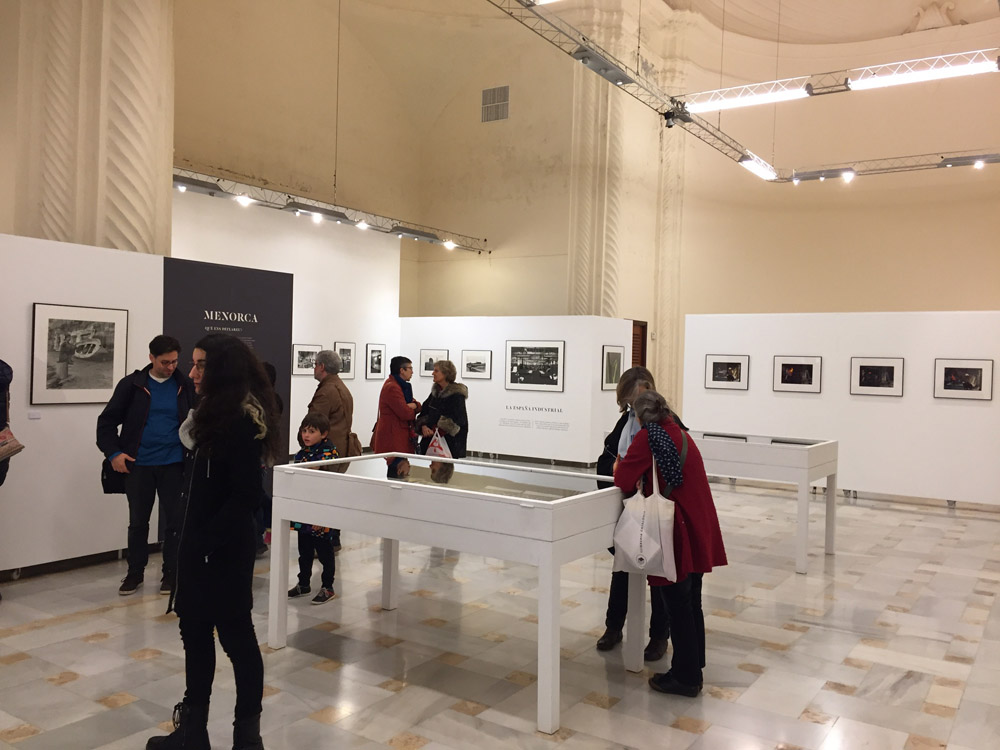 Toni Vidal (b. Es Castell, 1934) was initiated into the world of photography in 1951 when he opened a photographic studio in Es Castell. Some years later, in 1968, he became established in Barcelona, when he had his first exhibition of photographs in the series Gas Maó. This was followed by well-known portraits of members of the Catalan cultural world of the time; photographs of industrial works España Industrial; the series Homes-dones feina (the Work of Men and Women), photographs of Minorca, the most recent being exhibited under the title Esperit poètic (The Poetic Spirit). His expertise and the recognition he has received, as much as his substantial legacy of a photographic archive of thousands of images, make him the most outstanding Minorcan photographer of contemporary times.