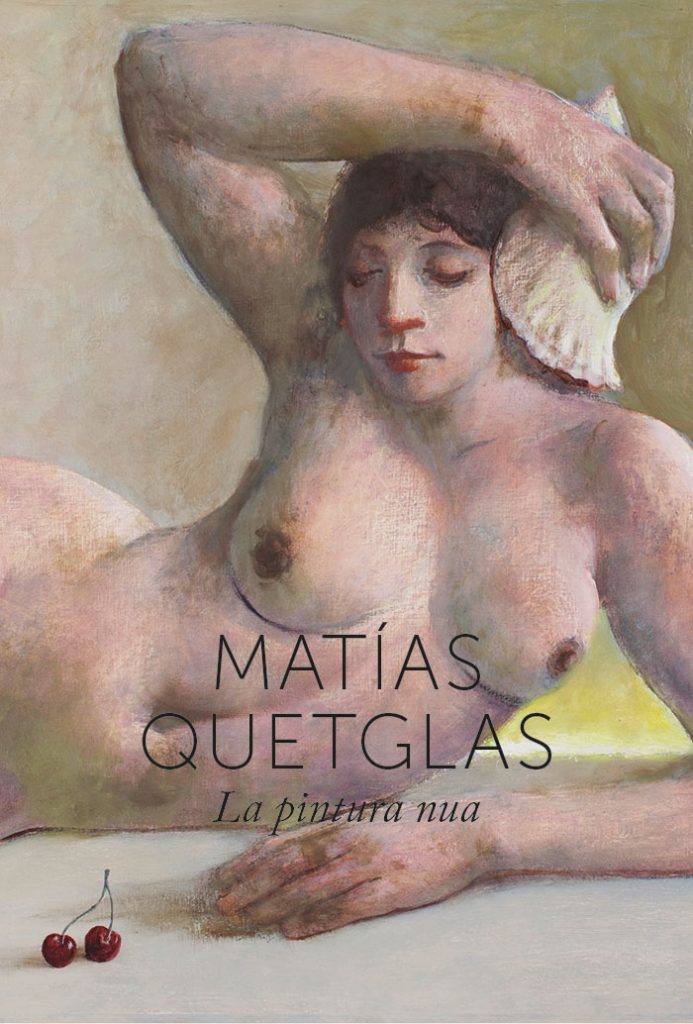 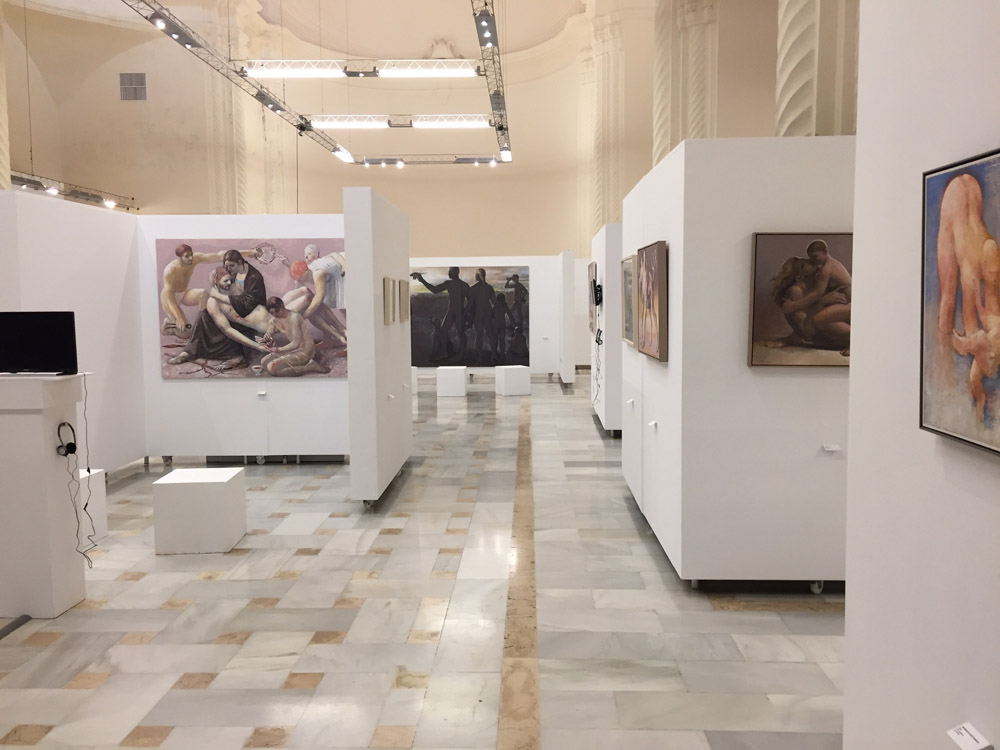 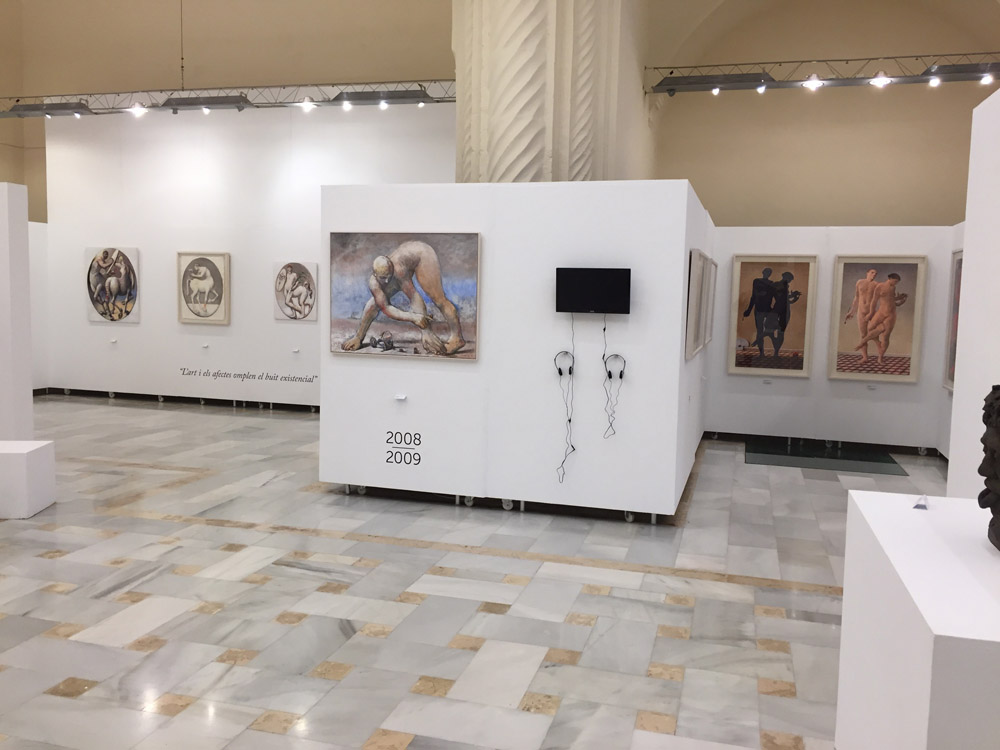 In the figure of Matías Quetglas (Ciutadella de Menorca, 1946), Minorca has a creator who, through his realist work, has reached international acclaim. Over the eleven years since the last exhibition was held in the same hall, the artist has allowed his work to distil and mature, culminating in a new era in which ‘Quetglesian’ painting takes on new meanings.

Quetglasian:  Related or pertaining to Matías Quetglas or his work. Paintings filled with humanity that are calm, intimate and have a strong sensual and visual character. A definite Mediterranean flare and a clear Minorcan soul.

Often accused of creating visible brush strokes and make his work method evident. Use of picturesque and conceptual elements to achieve density and luminosity.

Majestic female nudes, going beyond beauty, showing themselves to be painters, poets, readers… goddesses. A reality that goes beyond time and space, where voluptuous bodies and gargantuan feet and hands transport us to an epic world, the past, but also the future.

The exhibition brings together the bulk of the work done by Matías Quetglas from 2006 to 2016, paying special attention to the creative process through the audio-visual material it contains.